We are committed to providing you with the best possible financial services possible. We use the latest technologies including top of the line tax software and can use e-file to get your tax refunds processed quickly and easily. 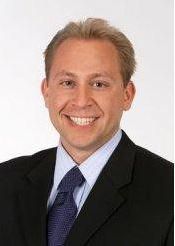 Todd has a Big 5 accounting firm background, with prior experience in financial modeling and analysis for mergers, acquisitions and joint ventures. Prior to co-founding Campbell Law, Campbell CPA and Campbell Striegel Accounting, Todd played an advisory role in the reorganization of a Fortune 100 company, as well as many Fortune 500 companies. 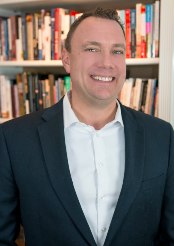 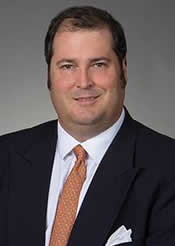 Scarth Clark is an attorney in our New Orleans office. He is a National Merit Scholar, an Arbitrator for the Better Business Bureau, and a Civil and Family Law mediator. He handles construction, general commercial, professional liability litigation and transactional and tax issues for clients.
Areas of Practice